Announcing the Yale Needs Women playlist! 22 songs released between 1969 and 1972, plus a short prelude from 1967 (can’t forget Aretha Franklin’s Respect!). Find it on Spotify and read the liner notes here!

And you can download the reader’s guide for your book group here!

Yale President Kingman Brewster may have opposed allowing women to apply to Yale, but many of Yale’s male students disagreed. In September 1968, recent graduate Derek Shearer papered the campus with this poster, which featured a picture of his sister Brooke. The original has been lost to time, but this replica includes the exact photo of Brooke used in the poster, and the question to which Kingman Brewster had no good answer: Please Mr. Brewster, Why Can’t I Come to Yale?

An Academic Who’s Who

America’s most elite colleges long maintained their reputation not just by the types of students they let in but by those they kept out—including women. Coeducation was solely a symptom of financial weakness, opined Harvard president Charles Eliot in 1873. Colleges that could afford to turn down women’s tuitions would continue to do so.

A few of these, like Harvard and Brown, had created sister schools that kept the women nearby without putting them on equal terms with men, but none admitted women to the same college that the men attended. And then, in November 1968, Yale announced it would accept women undergraduates.

Yale’s decision and Princeton’s two months later finally broke the coeducation taboo in America’s top colleges. By 1973, the vast majority of elite all-male campuses had gone coed too. Over time, however, the voices of those first women students were lost, the sharp edges of this history sanded down.

What was left was a sanitized tale of equity instantly achieved, as if all it took for women to be treated as equals was the flip of an admissions switch. That is not, of course, what happened. Yale Needs Women tells for the first time the full story of the early years of undergraduate coeducation at Yale. 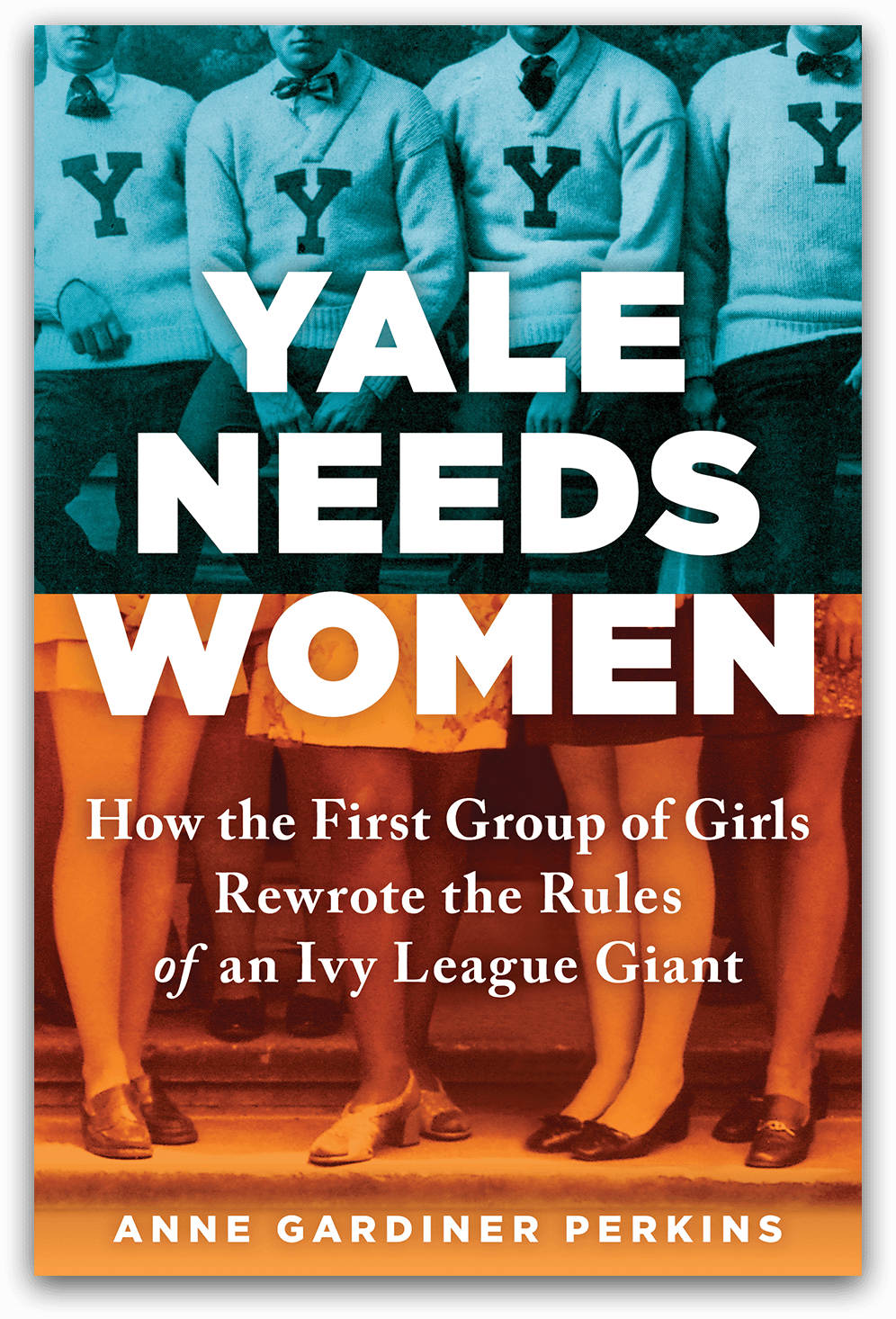