Named by BookBrowse as a Best Book for Book Clubs 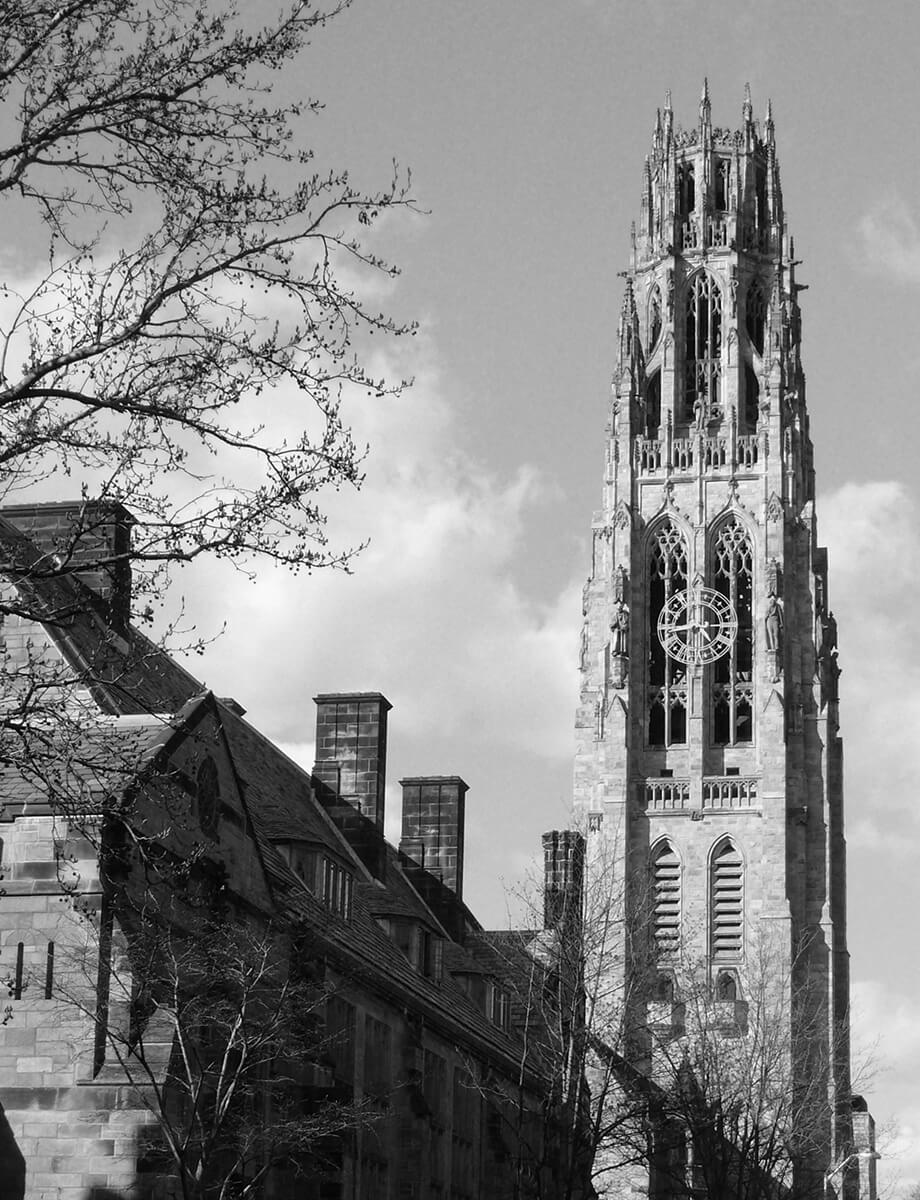 From where we sit today, it hardly seems possible that up until 1969, the vast majority of America’s top colleges still refused entry to women. Yet the list of campuses that banned women undergraduates back then reads like an academic who’s who: from Amherst, Boston College, and Bowdoin at the start of the alphabet, to West Point, Williams, and Yale at its end. 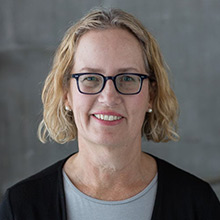 Anne Gardiner Perkins, PhD, is an award-winning historian, a graduate of Yale University, and a Rhodes Scholar. She spent more than five years interviewing the women of Yale and digging through the archives to tell their story. Read more